VARANASI - Historical and Holy City of India, One of the Important Place while Visit in U.P.

Varanasi, Banaras or Kashi, there are several names by which this place is known worldwide. It has been one of the greatest religious places for Hindus from long ages. The name Varanasi was originated from two popular rivers names: the Varuna, which is still flowing in Varanasi and Assi (Which is not visible anymore but a small Nalla near Assi ghat which was once Assi river). This holy city is located around the Ganges River, in Uttar Pradesh State of India. People have the believe that river Ganga has the power to wash the sins of all living beings. It is among the oldest cities in the world and is believed to be the place of Lord Shiva and Parvati.

It is said that Lord Buddha preached his first even sermon at Sarnath, which is just 10 K.m. from Varanasi City. The name Kashi has even been mentioned in Rig-Veda (One of the oldest Sculptures in World), this city has become famous because of its temples and old learning places where philosophy, culture, knowledge and Crafts are given more importance. These all are integral part of Varanasi and are the things that make this historical city unique from others. 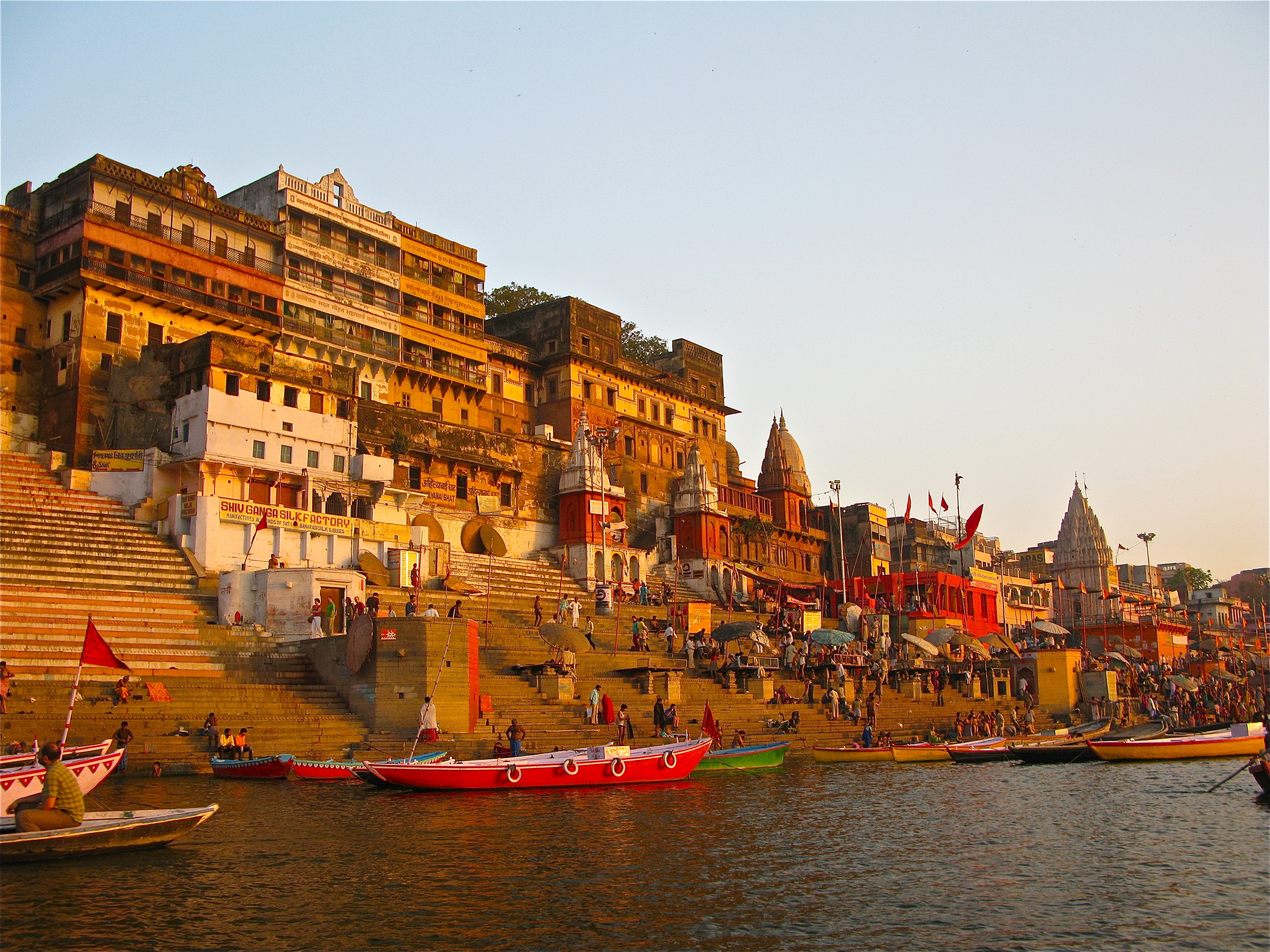 Because of its number of temples Mrs. Annie Besant selected Varanasi as the home for her world renowned “Theosophical Society”. The biggest university in Asia i.e. Benaras Hindu University which was build by Pandit madan Mohan Malviya is also one of the places to visit in Varanasi. It is supposed that Ayurveda (Medicine created with natural products) major inventions have been done here. Varanasi also comes into focus because of its increasing trade and commerce business, especially for smooth silks. It has always been associated with promoting Sanskrit, Yoga and spiritualism all around the world. Every year thousands of tourists gather here to learn about spirituality and yoga that changes their way of thinking about their life.

When we come to tourism places in Varanasi, there are plenty of temples, ghats, forts and places that keep you feel amazed and make you to have another visit in your lifetime at these places. Some of the popular tourism hubs in Varanasi are: 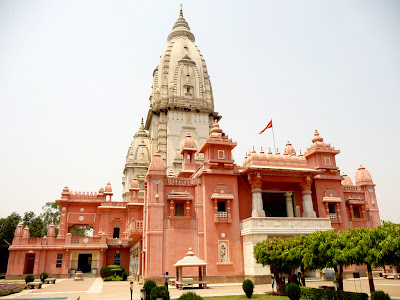 Posted by Prince Kumar Singh at 11:53

Varanasi is a nice historical place to visit.In India one can visit to several different tourists places.Kullu Manali is a hill station in North India.

Varanasi Tour popularly known as Banaras is as important pilgrim city for Hindu, Buddhist and Jain religion. Varanasi tour is one of the top tourist destinations in India. Varanasi is situated on the banks of river Ganga and the culture of this city is associated by Ganges due to its religious importance. Varanasi is the main center for religion and culture of North India from many thousand years.